What will be your change legacy?

Each January, Buddy Guy is in residence at his blues bar, Buddy Guy’s Legends in Chicago. At 10:30 pm, he takes the stage and breaks into guitar riffs, songs and stories that rival men a quarter of his age. A few weeks ago I was listening to this amazing seventy-eight year old man perform and I reflected on his legacy. 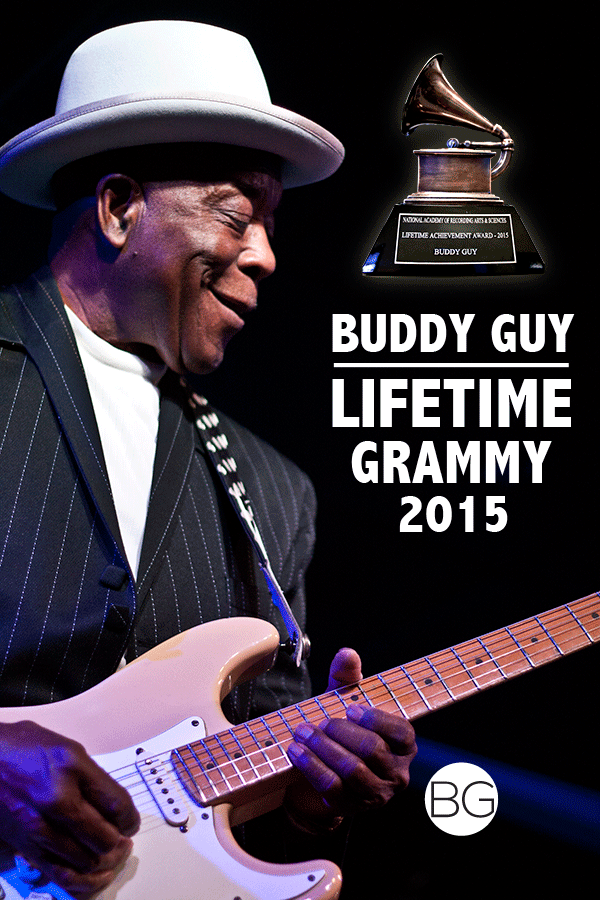 Have you heard of Jimi Hendrix, Eric Clapton, Jimmy Page, John Mayer or Stevie Ray Vaughan? These are just a few of the musicians who credit Buddy Guy for inspiring them. Vaughan stated that, "Without Buddy Guy, there would be no Stevie Ray Vaughan." Eric Clapton said "Buddy Guy was to me what Elvis was for others." When you leave a legacy you pass something enduring along to another person. Clearly Buddy guy passed something along to his fellow musicians.

Just like Buddy Guy, has left a legacy in the music world, you are leaving a legacy in your change work. Change practitioners, change agents, managers and leaders all leave something behind. At the macro level is the change itself. Was the change successful? Did it deliver value and make a difference in some way? In Buddy Guy’s case, his musical career represents a macro level of legacy. His lifetime body of work has such a legacy that he just received a Lifetime Achievement Grammy award.

The micro level of legacy is made up of the individual interactions that take place throughout a change. This is the coaching conversation you have with a manager that helps them see their role in a new light and changes how they communicate with their team in the future. Buddy Guy’s micro legacy is the impact he left on his fellow musicians who credit him with inspiration that transformed their careers. It’s also the impact it had on me as I watched him practice his craft and dazzle the audience.

Behind the success of any change is the person to person interactions. Through your interactions with the people around you, you are leaving a legacy. I had the opportunity to work with a CEO who had ambitious change plans. He recognized that his plans exceeded the capacity and capability of his people. I worked closely to help him temper the pace of change and to address leadership challenges with his team. As a result of our conversations he had to think deeply about how he showed up as a leader. He became more intentional about creating a culture that encouraged risk taking and creativity by learning from failure rather than punishing it. This is micro legacy impact from sponsor coaching.

In the midst of a change it’s easy to get focused on the actions like coaching a sponsor or identifying and analyzing stakeholders, rather than the meaningful impact you are making by performing those actions. You always leave something behind when you practice change management. Every task you perform, every interaction you have gives you a chance to leave a legacy and make a difference in a person’s life. This is the privilege of our profession.

As you consider your legacy, here are some thoughts on how you can make the most of it:

Whether your legacy comes from change or music, you will leave one. It’s up to you to be intentional about the impact you have on the people and changes around you. Bring your best, build on strength and find ways to contribute in order to leave a legacy.

One of the goals of ACMP is to leave a legacy of more successful change. We believe that by coming together as a profession, we can influence change around the world for the better. As a community of practitioners we have the privilege of impacting teams, end users, organizations and the world around us. Let’s make the legacy of the change management profession, lasting success and meaningful change.

Donna Brighton is a past president of the Association of Change Management Professionals.

How do you foresee change managers leaving a legacy?
Tell us in the comments section below! 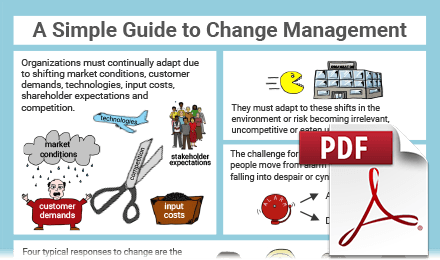